Living in the mountains of Western North Carolina, Alex and SJ Byrne are just trying to make their way through the insanity that comes with creativity. Writing is SJ’s passion—life is her must—Alex is the force that brought  this long anticipated novel to light after 17 years in a box.

About ONCE A DRUID

"By the light of the Lunar Eclipse—let them see!" 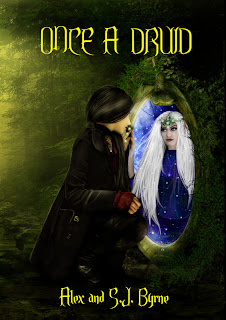 There is something seriously wrong in Kirra Munro's head. Besides suffering from amnesia, night after night she is plagued by dark dreams of other worldly rituals and a past she has no right in remembering—or does she?

Psychology professor Cayden McKinnon has the ability to unlock the blockages in her mind, but after one visit things begin unraveling far too fast.

Time is running out...or has the battle for one woman's soul just begun?

Excerpt
Beyond her heavy eyelids, Kirra knew she was no longer alone. In the darkest shadows a presence had joined her.

The being didn’t breathe. Her sensitive hearing would have detected the slight whoosh of air filtering through the spongy mass of a living lung.

It also wasn’t human—her tongue would have tingled from the imminent promise of a blood offering.

Whatever the thing was, she had never encountered its kind before. 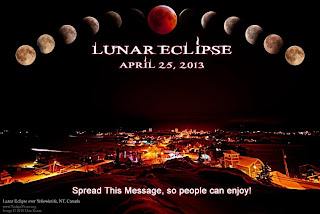 A slight shift in the air to the left alerted her to the creature’s exact position. Part of her wanted to be afraid but her stronger essence knew there was nothing to fear.

A prickling began in the tips of her toes as she pushed the comforting thought into every corner of her brain. Curious about the cause, she stilled her mind and focused on the heat spreading from her feet throughout the rest of her body. Not an entirely unpleasant sensation, it was much like bathing in a gentle wash of warm water.

Once the sensation penetrated her brain she knew all her past actions were being picked apart and judged by the invading heat. Somehow she understood that the being held her life in its hands. Despair saturated the infrastructure of her spirit but ceased almost immediately, leaving a sense of weightlessness at her soul’s core.

“Only the pure of heart can receive my protection—all others perish during the purging.”

The edict slipped into her thoughts like soft feathers turned to a thick warm liquid. Through the haze washing over her reflective process, Kirra sensed her body being lifted off the slab of stone and was unable to resist the movement.

To be cradled against an essence exuding such strength and vitality made her want to cry. All she’d been lacking in her heart flooded her system, choking the breath from her lungs.

The voice drifted off into unintelligible murmurings as the shadows behind her eyes turned pure black and Kirra’s thoughts were no more. 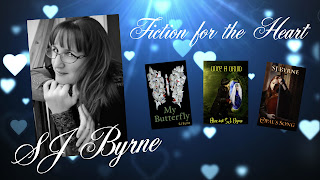