Susan Leigh Noble likes stories with “magic, dragons and sword fights” all included in her recent release THE HEIR TO ALEXANDRIA as well as her original trilogy THE ELEMENTAL. Reviewers tout her “memorable characters” and “solid story.” For the sake of credibility, Noble develops the details of her various worlds, characters, and magic before she even starts writing. She considers believability critical to her stories.

When she’s not writing, Noble enjoys spending time with her children and helping out at their school. She currently lives with her husband, two children, and three cats in Texas.

Q: Your previous books include a fantasy trilogy featuring a girl who could start fire with a thought and a fourth book with a telepathic cat.  How did you conceive of your new novel, THE HEIR TO ALEXANDRIA, a story about a girl looking for her own parents meeting up with those either searching for or trying to prevent discovery of the heir to Alexandria? What draws you into writing fantasy stories?

Susan Leigh Noble: I have always loved fantasy stories with magic, dragons and sword fights so those have been in both this story and my original trilogy – THE ELEMENTAL. The plot for THE HEIR TO ALEXANDRIA started with just a few scenes revolving around a girl with red hair that was destined to fulfill a prophecy. I had jotted down those scenes in between writing SUMMONED and QUIETUS (Books 1 and 2 of my trilogy) but didn’t develop those scenes into an actual novel until after I finished my trilogy. A lot has changed from those first basic scenes though most of them – or at least a version of them – did end up in the final book.

Q: Who would enjoy reading THE HEIR TO ALEXANDRIA? Do you target youthful readers? Or is it relevant to all of us?

Susan Leigh Noble: I think THE HEIR TO ALEXANDRIA could be enjoyed by anyone who likes adventure or fantasy novels. This story has more dark scenes than my trilogy which was quite tame (though more death and destruction happened in the third installment.) I know some readers consider THE ELEMENTAL trilogy as a young adult book because the heroine was 18 but that market was not my intention when I wrote it.  And the same applies to THE HEIR TO ALEXANDRIA.

Q: I applaud the creativity of your stories and the fantasy genre in general. How important is credibility to telling your stories? What makes THE HEIR TO ALEXANDRIA and your other stories believable?

Susan Leigh Noble: I think credibility in any story is important. The reader has to believe what is happening whether the story takes place here on Earth or on some other made up world. I spend quite a bit of time building my worlds, developing character histories and of course the system of magic before I even begin writing my novels. I believe as a writer, it helps to know all these details even if they don’t make it into the actual book. These small details can add quite a bit of credibility to both your story and your characters.

Q: Are there any cats in THE HEIR TO ALEXANDRIA? I know you like cats!

Susan Leigh Noble: I do love cats but there aren’t any in this book. I like wolves a lot too so I included one as a protector of my main character, Alista.

Q: What pulls your readers into your fantasy world? The characters? Suspense? Action? Romance? Back story? How important is back story to telling your story?

Susan Leigh Noble: I like to think it is the characters that people will like and relate to in my novels. But I do try to include some good fight scenes and there usually is some romance thrown in there too.

Backstory is always important to telling a story. I spend quite a bit of time building histories for my characters – at least the main ones. A lot of that backstory may not make it into the novel but I think it helps write well-rounded characters.

Q: What makes us care about your protagonist, Alista? Is she a perfect heroine?

Susan Leigh Noble: Alista is far from the perfect heroine. She is more of the reluctant heroine. She doesn’t want anything to do with being tested as the heir to Alexandria but she is thrust into this adventure because she curses someone in front of the King’s court. This is a type of magic not been seen before so they immediately assume she could be the heir. As she travels, her magic grows and she spends a lot of time trying to conceal it.

Q: What are the characteristics of an effective villain? Are there villains in THE HEIR TO ALEXANDRIA?

Susan Leigh Noble: To have a good villain you have to know WHY they are the way they are. No one is born evil. Something had to have triggered their behavior which for them might seem quite “normal.” As for this book, the Order of the Black Dragon, a secret society set on preventing the return of the Alexandria line, is the antagonist. One of the members, Keres, ends up having a personal vendetta with another of the main characters and I guess becomes the true “villain” of the story.

Q: Do you write for entertainment only? Or do you also intend to deliver a message?

Susan Leigh Noble: I write purely for entertainment. I always try and write a story that I would like to read.

Susan Leigh Noble: I have a few ideas. Since I love dragons, I am currently working on the plot details for a story focusing on a dragon as one of two main characters. Then I have also had some fans ask for another story involving Lina and Val from my THE ELEMENTAL trilogy so I am considering another trilogy that would take place about 10 years after my original story.

Q: Tell us about Susan Leigh Noble. What do you like to do when you’re not writing?

Susan Leigh Noble: I am an author (obviously) as well as a blogger and a mother. Most of my time is taken up with writing or volunteering at my kids’ school. I am the treasurer for the school parent-teacher association as well as handle the bookkeeping for my husband’s law office. If I do get any spare time, I do love to read. However, I find reading while writing is often too much of a distraction so my downtime often turns to watching TV after the kids are in bed.

Susan Noble has always loved dragons and magic so it is no wonder that she became an author of fantasy novels. As a cat lover, she also had to throw in a telepathic cat to the mix in her THE ELEMENTAL trilogy. Her latest book, THE HEIR TO ALEXANDRIA, was released in January 2015.

When she isn't writing, Susan is an active volunteer in her neighborhood and at her children's schools. She lives with her husband, two children, three cats and a Cocker Spaniel in Texas.

About THE HEIR TO ALEXANDRIA

Believed the descendants of the Gods themselves,
The Alexandria line ensured peace,
Until they were brutally murdered.
But rumor spread a maid escaped with the youngest daughter. 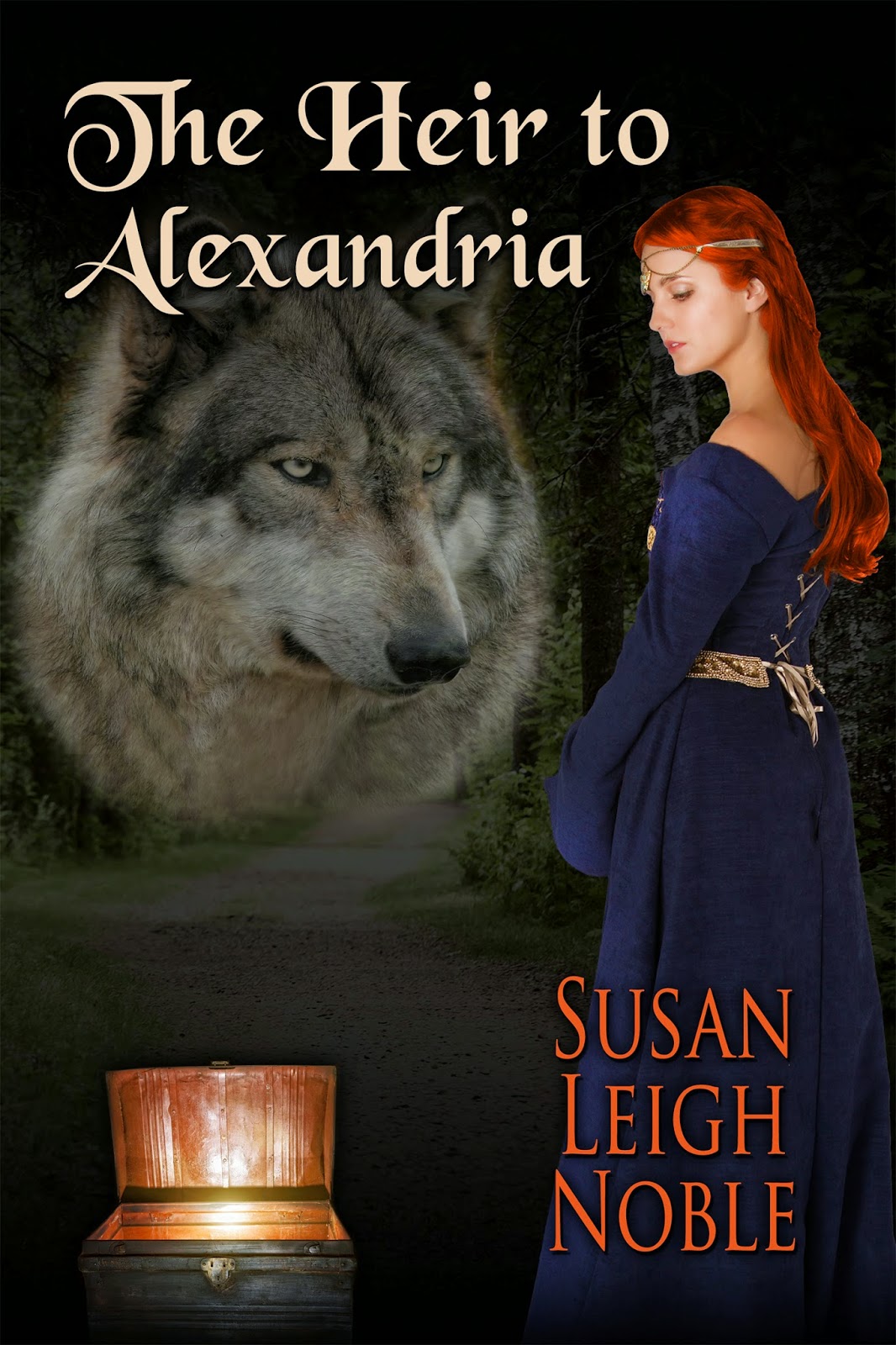 Now as the world rushes toward a period of unrest, the nations’ Kings continue their 200-year-long-search for the Heir to Alexandria – the one person who can bring peace and stability through divine power.

Alista has her own search – for the parents who abandoned her as a baby years ago. When her only lead proves to be a dead end, she heads to the capital with a reluctant escort. Grayson is just following his aunt’s order, but he would rather be on one of his solitary scouting missions for the Landra Guard. However, when Alista unintentionally curses a guard in front of the King’s court, everything changes for both of them.

Now forced to travel to Covington for testing, danger lurks at every turn as a secret society strives to prevent the return of the Alexandria line. Are Alista’s visions of the future enough to save herself and those traveling with her? 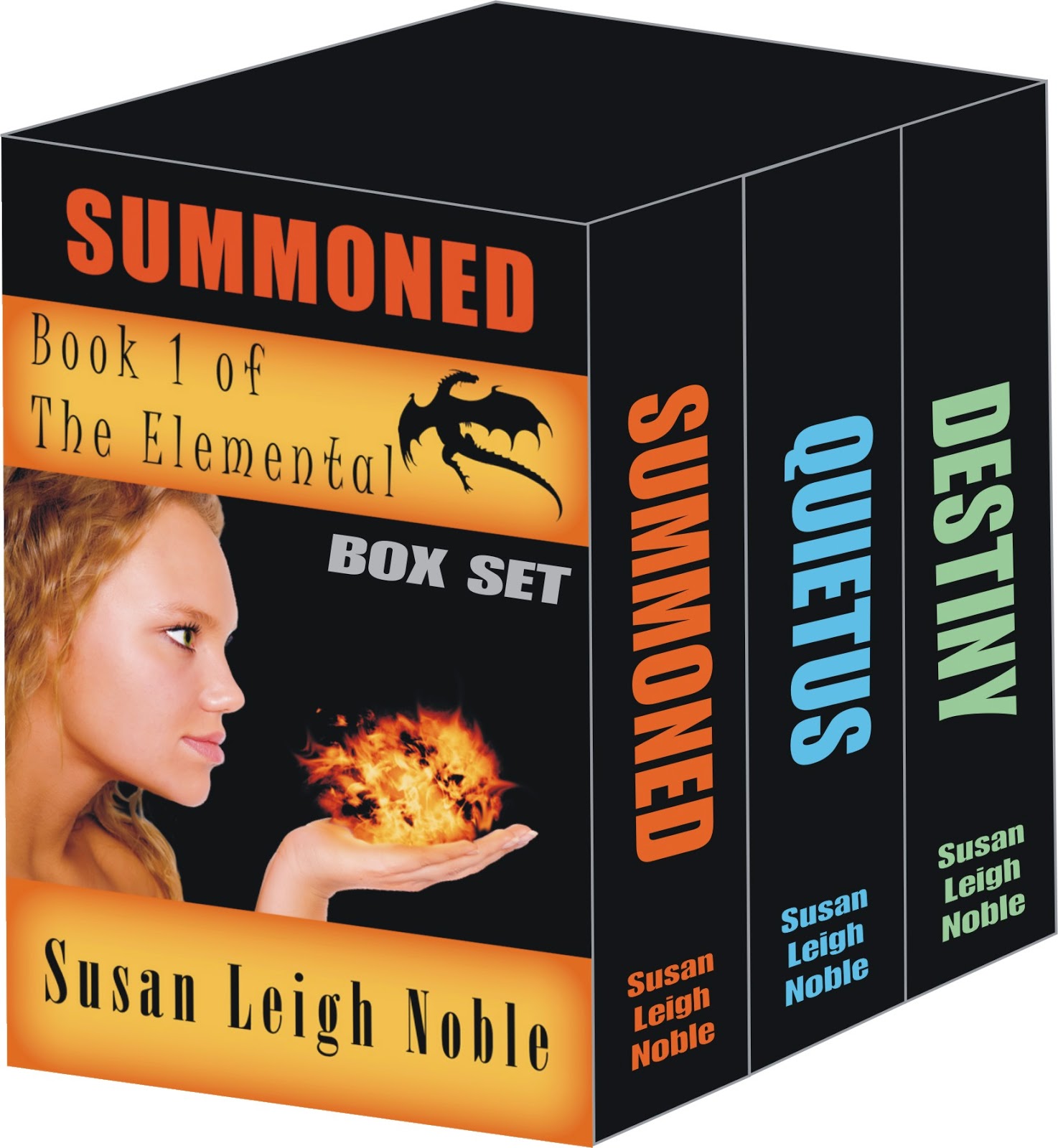